Paris “City of Light” is one of a most popular European city and a globally known as a place for craftsmanship, art, gastronomy, and culture.

Located on banks of river Seine, Paris was founded around 250 BC by the Parisii (sub-tribe of the Celtic Senones. Roman army led by Titus Labienus in 52BC invaded Paris and established a garrison town Lutetia. Later, afterRoman Empire Clovis I, the King of the Franks occupied and made it his capital in 508. In 987 AD, France declared Paris as capital. During the late 15th century to the early 17th century, the French Renaissance period Paris evolved as the center of art, architecture, and science. In the mid-1800s, Napoleon III hired civic planner Georges-Eugene Hausmann to modernize Paris. From 1940 to 1944, the city of Paris was occupied by the Germans. By 1942, there was a massive deportation of French Jews and by 1944; the city of Paris is liberated by the Allied Forces. 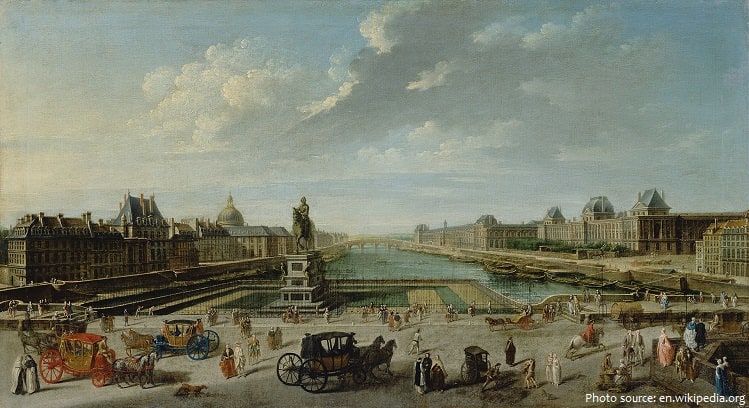 The world’s finest restaurants and home of most beautiful architecture, Paris never disappoints tourists. People will be captivated while walking down one of the Baron Haussmann’slong wide boulevards or the banks of Seine at sunset. Gorgeous Gardens at Musee Rodin to peer at The Thinker will be splendid on a hazy summer evening. Catch the glimpse the world-famous art of the Mona Lisa at world-renowned Louvre Museum. Classic, innovative and offbeat, the capital offers a unique cultural journey through 1,803 monuments, 173 museums, and many other exceptional places.

The Louvre or the Louvre Museum is the most visited and famous museum in the world. The museum is housed in the Louvre Palace, originally built as a fortress in the late 12th to the 13th century under Philip II. Leonardo da Vinci’s Mona Lisa is undoubtedly one of the most famous pieces of art in the Louvre. A holiday to Paris is never complete without visiting the Eiffel Tower. You can take the elevator to the top, but if you dare to climb, you will have to take 1,665 steps.

There are 181 coffee places in the city that offer espressos for as little as €1. The great thing is that there's a map to help you find each of them. The streets in Paris are dotted with trees. But the amazing fact is that all the trees in Paris are referenced and measured. The most visitors to Paris are the Disneyland Paris that attracts a greater number of tourists than the Louvre, the Eiffel Tower or any other cultural attractions. More than 20 million people in total are said to come to this city each year. As per economy, France is ranked as the worlds’ ninth largest and the European Union's second largest economy by purchasing power parity. France ranks fourth in the Fortune Global 500, from 29 of the 500 biggest companies in the world in 2017.

When it comes to transportation visitors have many options. The railway network of France is the second most extensive in Western Europe. France has 464 airports, among which Charles de Gaulle Airport is the largest and busiest airport, located in Paris of the country linking Paris with all major cities around the Globe.

On all levels – historical, architectural, and cultural – there is something about Paris that will fascinate you. 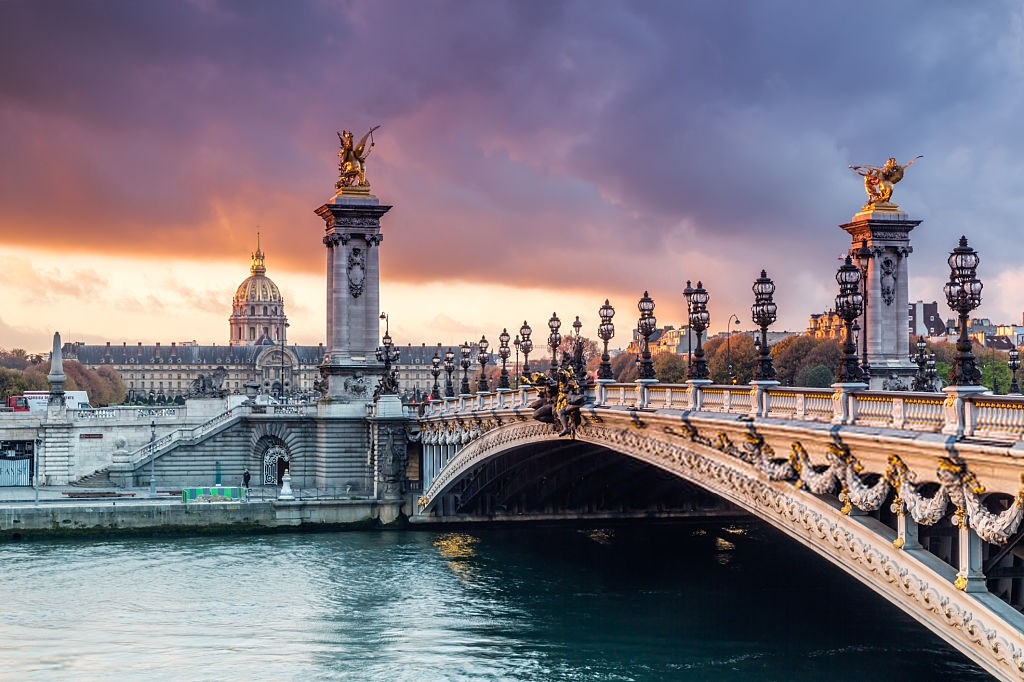 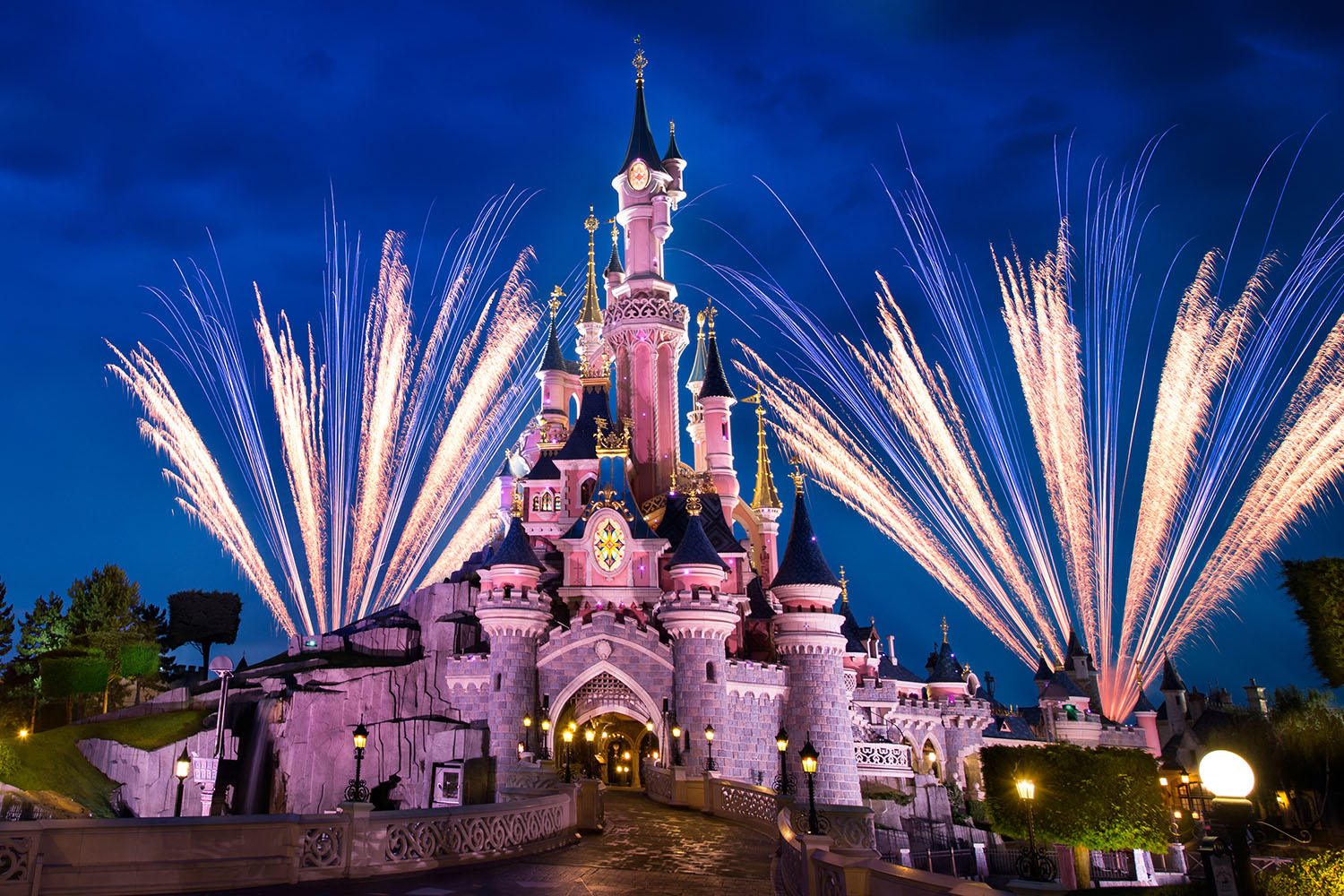 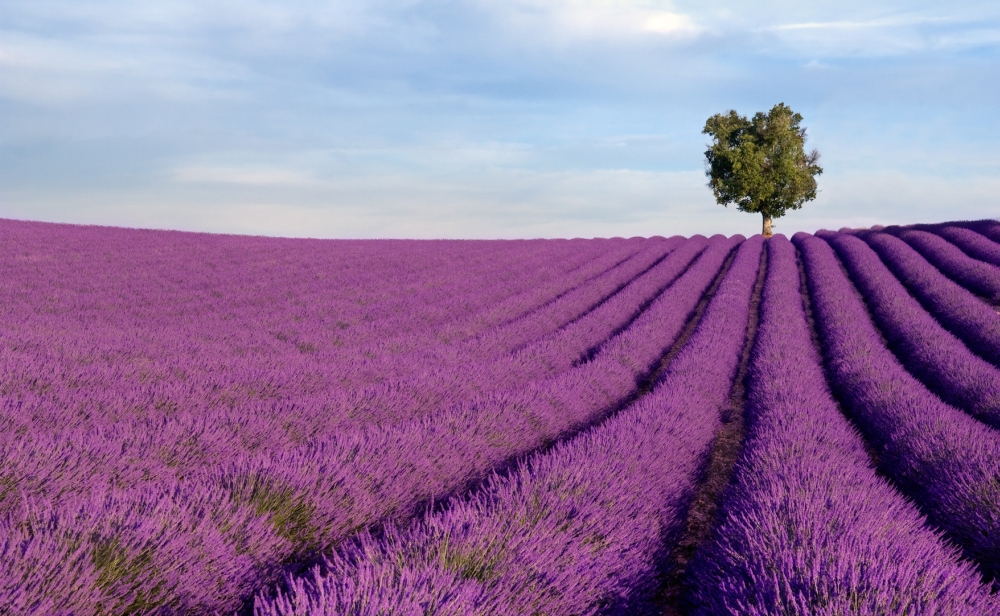 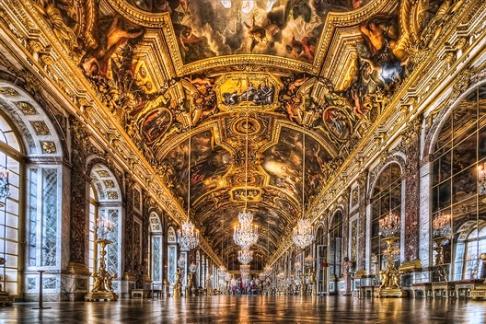 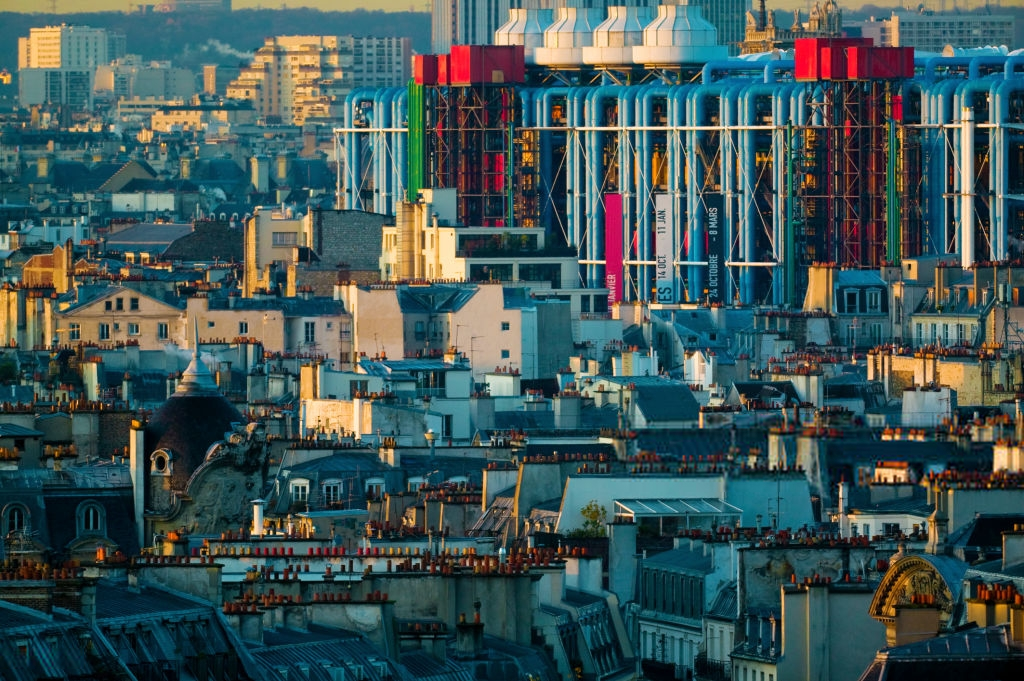 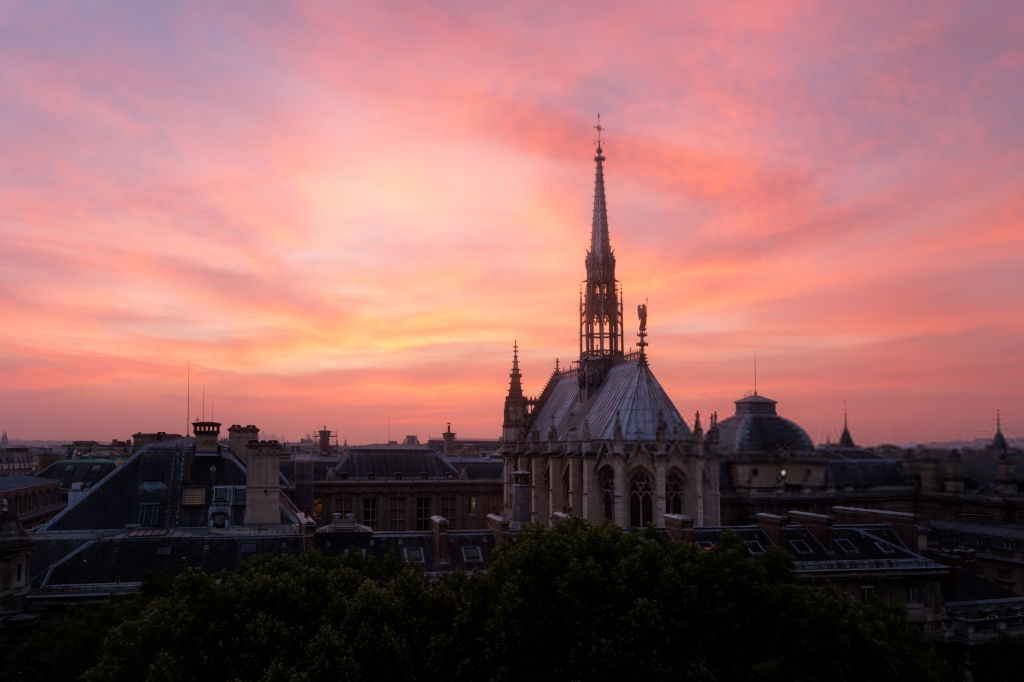